Humans adapt themselves to any and every situation eventually. That is the reason why we are dominating the food chain despite our physical odds at nature. Once upon a time men and women lived with mutual respect and co-existed with an equal division. However, the society began to see its classified division when the Romans took over and ever since we have only fought for equal rights.

The good thing is we have come far away from that time. To think there are some Arabic countries who do not think a woman should be allowed to drive, India if not the best is atleast a little better than some countries. There is not one brand/ company that keeps in mind a gender before making a vehicle yet the brand campaigning has taken such a taciturn of notions when it comes to gender and vehicles. There is not one truck commercial where a woman is driving it, nor is there any car advertisement where a woman brings home new care and everybody is happy. It is always the father, the man who brings the new car home and everybody in the family becomes happy. Frankly, sir, look around you! Women are building dynasties together. Priyanka Chopra has a Rolls Royce, you still do not think strong women will suit your commercials? Then the joke is on you.

The issue that arises is with campaigning and advertisements is they are either derived from the current norms or set norms. Cadbury has built a family-oriented persona, Lux soap makes you feminine, Axe Deo is for dudes.

Similarly, bikes are reserved for guys.

We do not think if a girl tomorrow goes to buy a bike anybody will stop her, but no advertising agency ever thought that a girl might be interested in riding a bike other than a scooty. The maximum coverage womanhood sees in vehicles is a group of girls going to college on scooty.

The result of this is that when people see a girl riding a bike, they have the audacity to comment. Staring, and eave teasing are common words in an Indian woman's dictionary, but you know the saddest part? Several months ago in Goa, a man hurled abuses at a woman who was riding a bike. He hurled abuse at her, catcalled her, and when she defended herself, he got down from his vehicle and beat her black and blue till the time other travelers stopped to defend the girl.

Now, my question is; Did she took his money to get the bike? No. Was he mad? Maybe yes! I know it sounded rude, but not as atrocious as people like him. Everybody has the right to do whatever they wish to. Do girls ever tell you why a guy should ride a scooty? No, because it's his wish and actually, people in India do not get gender barriers when it comes to a guy, simple.

This is one incident we know because it was reported; maybe there are more incidents that go unnoticed. Our point is this is the reality of our country. Even vehicles are anointed with gender. It has not made a difference yet people chose to act otherwise. 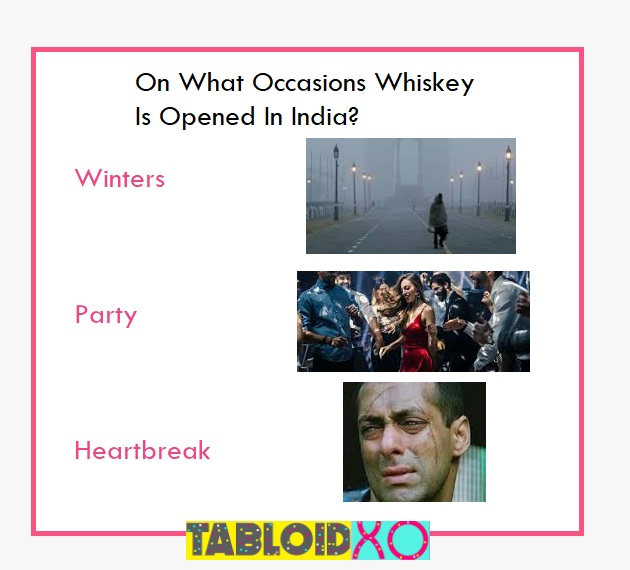 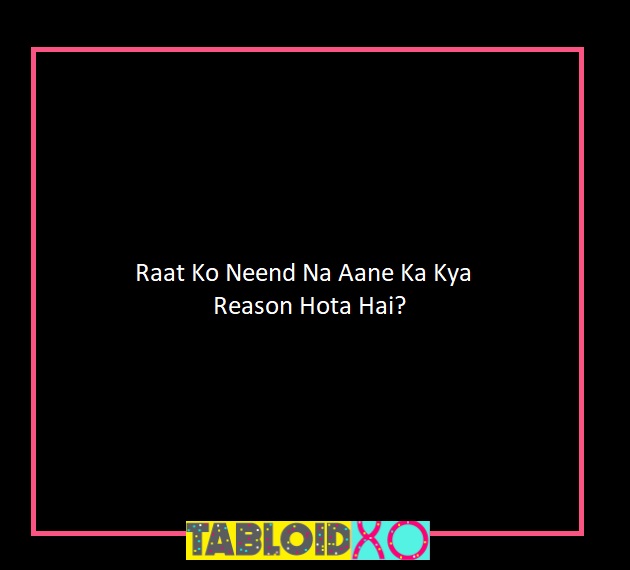 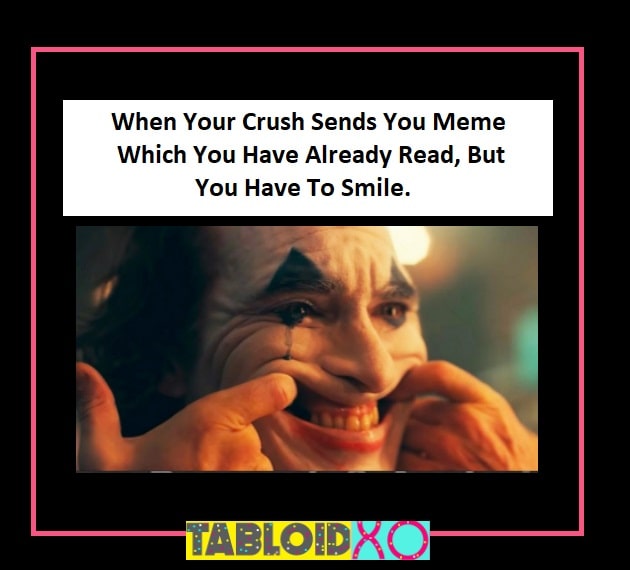