Once in a lifetime, every girl has gone through the dilemma where she faced a proposal, which she didn't want to accept it. Am I right girls? I know I am because being a girl I have been there and I know it sucks. It is not easy to say a straightforward "No" because other person's feelings are attached to it with some expectations too. So it is very essential to say a NO with some kind of diplomacy or sweetness, which can help him to cope up with the rejection.

Ways how to deal with proposals which you want to turn it off...

This is the most common way to let him know in a sweet way that you want him as a true and best friend instead of a boyfriend, you can break this like telling him that you would love to have him in your life as a friend and then give a one big friendly hug. He will take time to cope up with the rejection but later on, he will try to be your friend too. 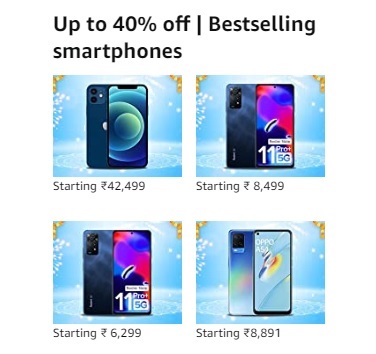 Tell him that you have walked off from a long relationship very recently and you need a friend right now instead of another relationship. To this, he will definitely play a friend role to you.

Write him a sweet letter saying that you are feeling sad about this but you have never look up at him in this way and you would love to have him as a friend. Letters always work.

Give an excuse for studies or any work:

After he proposes to you, tell him in a very polite way that you need to focus on your studies or work right now and you are not thinking about being in a relationship in a current scenario.

"You deserve someone better" card:

Make him believe that he does not deserve you and he deserves someone much better. In this way, he won't feel sad about the fact that you feel he is not good for you, keep him superior in this situation.

"You are planning to move out in the future":

Be diplomatic, tell him that you are planning to move out in the future and you believe that a long distance relationship is hard to maintain. In this way, he will be at ease that the problem is not he but you.

Text him later that you are not ready to be in a relationship but you loved it when he made you feel special, say thank you to him for that.

Invite him for the coffee and there break the ice by saying calmly and sweetly that you have to say no.

You already have someone:

Tell him that you like him but unfortunately, he got late and you got someone else. He won't bother you again after this.

If you believe in being straightforward then go for it but say sorry for hurting him and tell him to move on with his life.

Giving and taking rejection is heartbreaking but it is the cycle of life. The only thing you can do is try to minimize their sadness and be their support instead of hurting them more.

TAGS: how to handle proposals, how to reject a proposal, proposal reject ideas, how to deal with proposals